Please note your booking is not confirmed unless you receive a confirmation via email. If you have any issues with the booking engine please phone us on 045877755 All bookings are for 1 hour and 45 minutes only. Please arrive on time for your booking. If you arrive late you will still only have 1 hr 45 from the time your table was booked for.


Book your table below 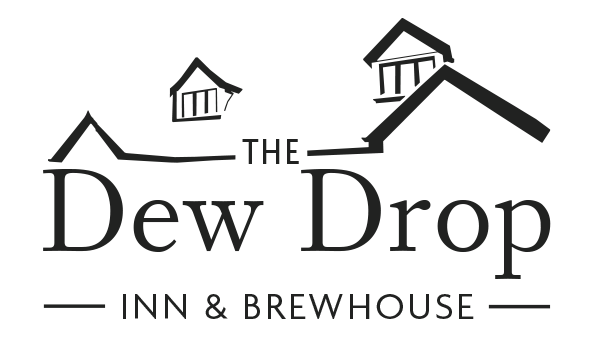 A Publican, a Yellowbelly...its early 2015 but 2016 will peep its head around the corner quickly and it will be 20 years since we danced at the crossroads, sure what does a guy do only commemorate it with....BEER

So if we take this back a bit, i look now and go wow, what happened that summer and where did that 20 years go. We had some fun watching & travelling up to Croke Park to see our hero’s fight it out on the pitch. It was a greater feeling for me as i had an invested interest at the time in this, as my dad Rory Kinsella was the trainer and selector along with that hotelier guy wha’s his name, Liam Griffin (only messing Liam you legend), and my teammate from home who i looked up to immensely and played alongside in club games Colm Kehoe (should have got an all star in ‘96 but that’s for another rant) were involved, so stakes were high. That day in September, still a student, up for the craic and of drinking age aha! I knew we would win when Limerick broke early from the parade and the men from Wexford stayed in formation and finished out the march, i just sensed it!! And i was right. Oh we danced.

So back to the not so distant past and this guy here writing this spiel who loves passionately only a few things in life, wife, kids, pubs, pearl Jam, sport and the nectar we call beer and  being a business man the macro’s were the guys we had mainly pouring and for good reason (bills to pay), but i would like to state we were buying bottled craft ales from the Cremin & Radley boys years ago, my fave being Fuller’s Honey Dew Ale, and so my love all things hoppy & malty grows, we take out all the macro’s from our Lounge in the Dew Drop followed by Harte’s and replace with new fangled local ”homebrew stuff” and get  to the point where i go to Paul (bro in law & business partner..yes i married his sister, don’t remind him) “as a proud Yellowbelly  i am going to brew a beer in commemoration of 1996” put it in the pubs and see what happens from there. Maybe we can get another revenue stream here and make something really good and stand out in the Gastropub scene.

“So how do we do it” says Paul, well i don’t know, but sure i will give Stevo a call” (Trouble Brewing) and see what he says. He says: Do you know what kind of beer you want? No. Do you have a recipe, No. Do you know anything, No. So i go back to the drawing board and say to myself, “really learn about the beer Ro”, so i do, i read,  i brew, i learn, i make mistakes,(4 years science UCD and 2 yrs masters standing to me now, i knew parents money wasn’t wasted), i smell out my house with “stinky beer”. After a while I go back and say here you go, a recipe for a pale ale i would like to go into production with, and they duly tear it up (not really, it was tweak here n there, that’s my story), we scale it up and we go at it. We launch in late November 2015, bring some of the hurling hero’s of 1996 up to The Dew Drop for an evening. They all go “What the f*^k is this muck”, i go “the future my friends”

3 years later, few more tweaks, in 2018 and it’s our beer ’96 Oatmeal pale ale, 4.8% ABV pouring steadily.  Still not fully out in the marketplace yet as the above mentioned boss, life, kids, pubs, chefs, pearl jam and also banks, engineers, blah blah get in the way, but, it’s in our pubs and a few select bars on rotation taps and our customers love it and is now joined by our Irish Red & American style coffee & chocolate brown ale. Hopefully this year our very own brew house will be up & running (it has arrived on my island) and will have more stories to share. Oh we will dance.

A very wise man said once “My wife has driven me to drink and for that I am eternally grateful” So am i Pat, so am i.... 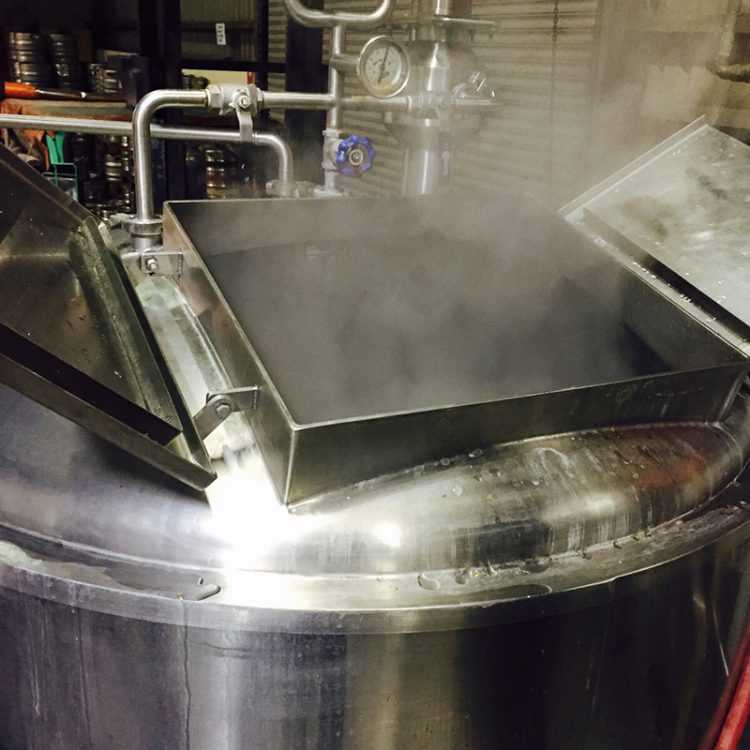 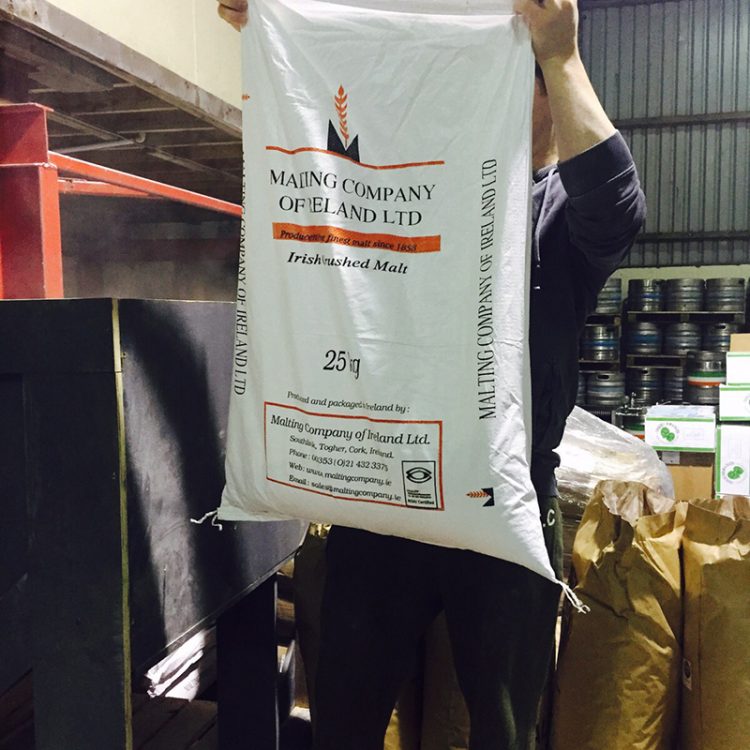 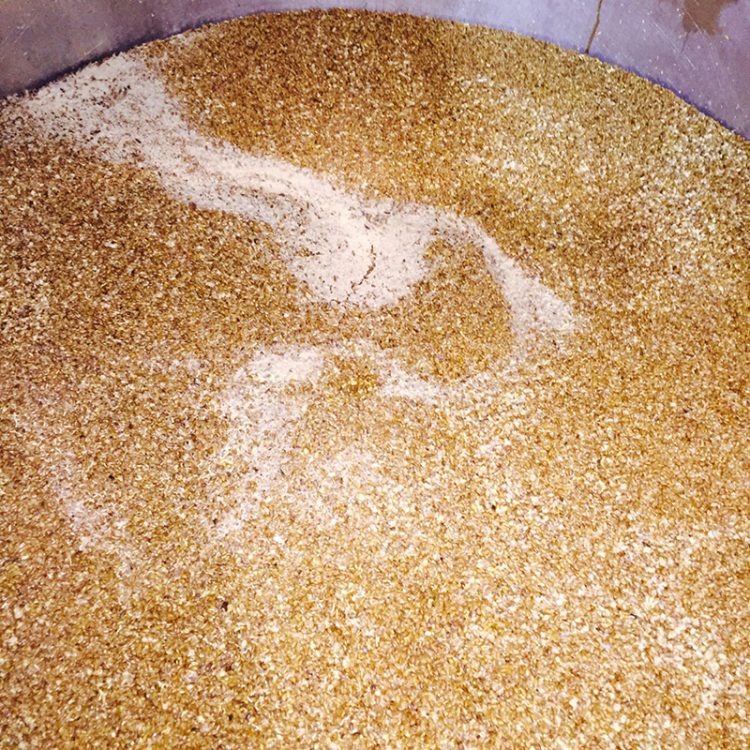 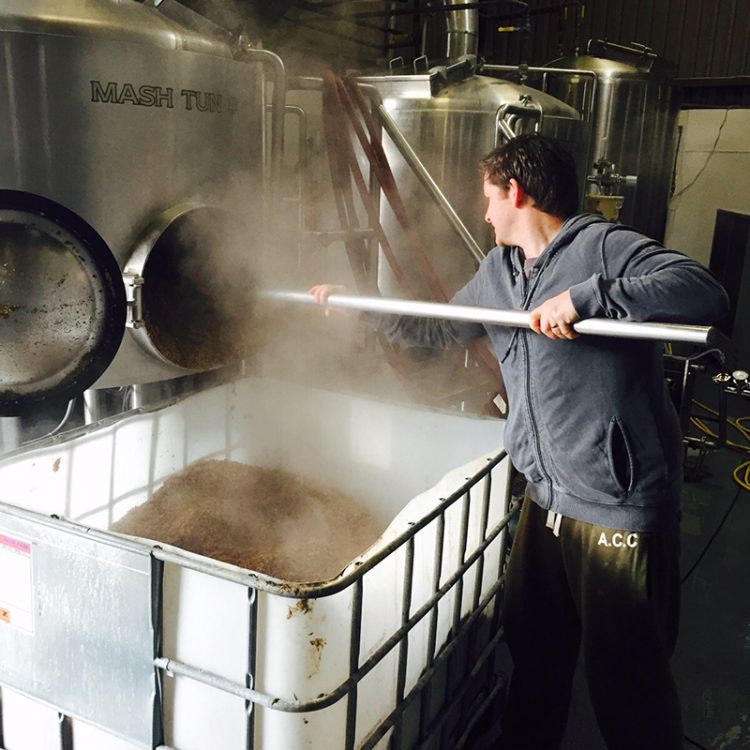 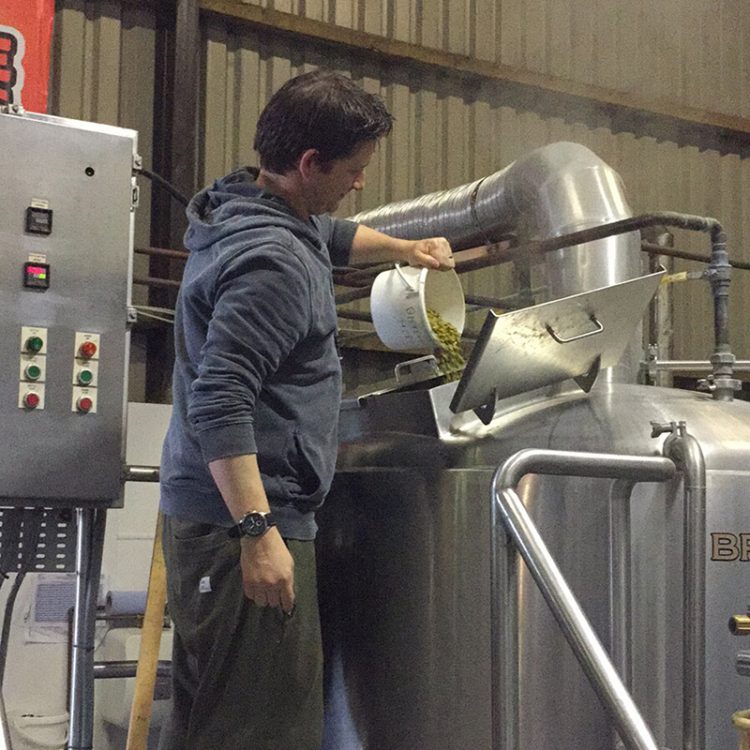